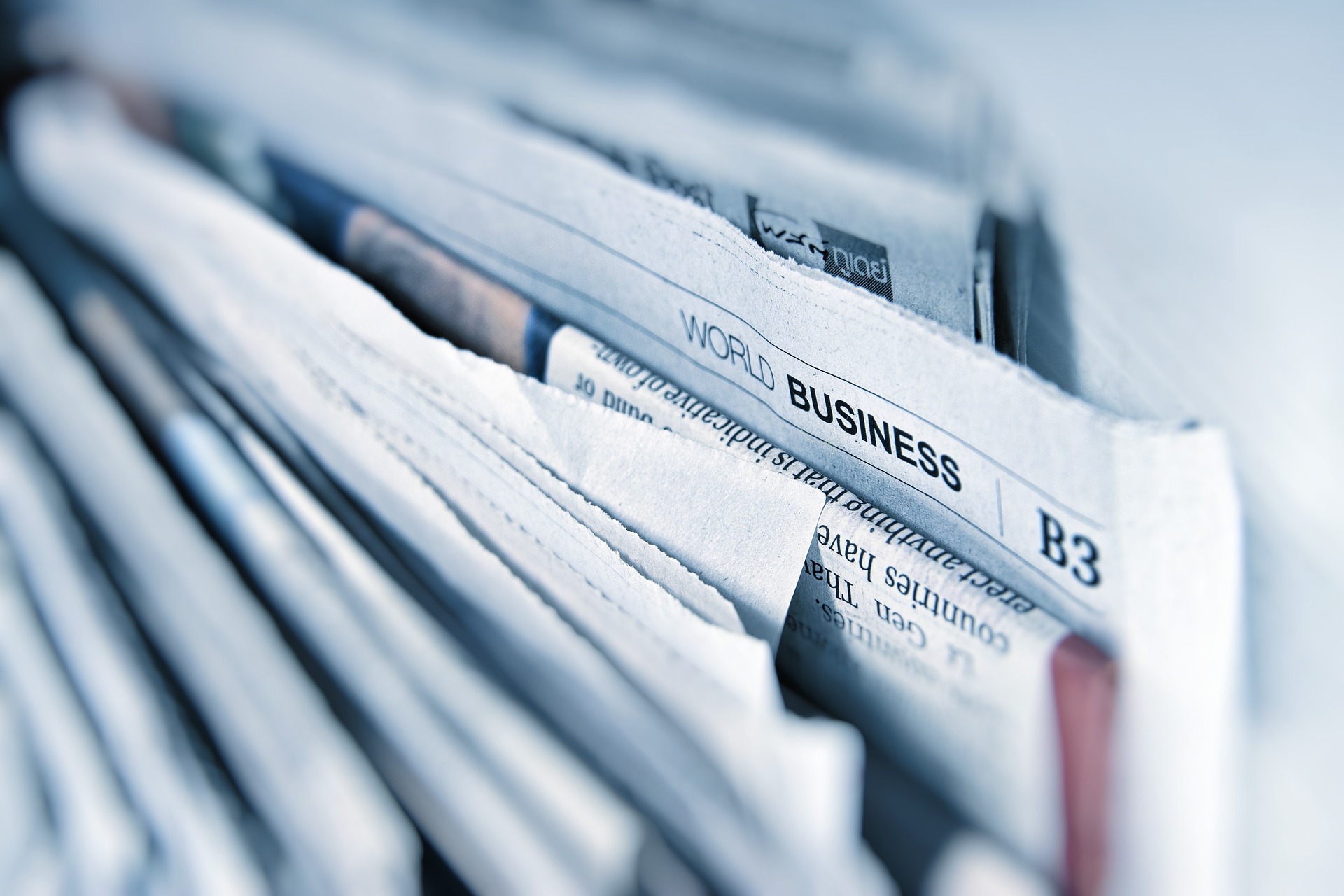 What’s in a Name?
PR Opportunities When Rebranding

Let’s face it. Change is hard, right? It pushes you out of your comfort zone. It entails more work. And, it’s just not ideal when everything is going fine and dandy in your world. However, when it comes to changing the name of an organization, it could provide the perfect publicity you are looking for – and quite frankly, exactly what you need – in order to help your organiza 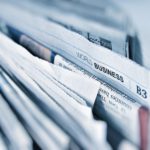 Thompson & Bender played an integral role in the recent development of a public relations campaign for a local nonprofit organization’s name change, and although it just happened a few weeks ago, it has already received overwhelming positive feedback. While celebrating a significant anniversary year, the organization wanted to convey the message that they are stronger than they were when they first started.

To us, this move was not just about a name change. It was about rebranding the organization so that people could clearly understand their role in the county. The bigger story was the “WHY” – Why change the name? Why the name-change now? Why is this a good business move? Why is this change going to impact the organization, its constituents and the entire community in a positive way? The Thompson & Bender team dove right in on these questions, and the answers b 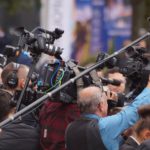 ecame the precise framework of the press release and pitches, messaging to elected officials, major donors, volunteers, staff and other supporters. It was the basis of the overall communications plan.

The original idea was to host a colorfully decorated press event at the organization’s headquarters for this major announcement. However, Mother Nature had a different idea in mind. Three Nor’easters prevented us from hosting the event. But, in the end, the momentum of the “major announcement coming soon” via news advisories still created the buzz we were looking for. We decided to hit our feet to the ground with a grassroots approach – distributing a press release to media, contacting reporters to do feature stories and being in touch with social media influencers to help spread 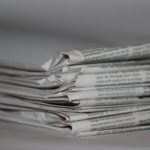 the word. So far, this has garnered attention in a range of publications including a Page 1 story in the Journal News, as well as their online publication LoHud.com, News12 Westchester, Fi0s1 News, Patch, Westchester County Business Journal and other local publications.

The great thing about announcing a name change during an anniversary year is that it provides legs to promote the message all year long.