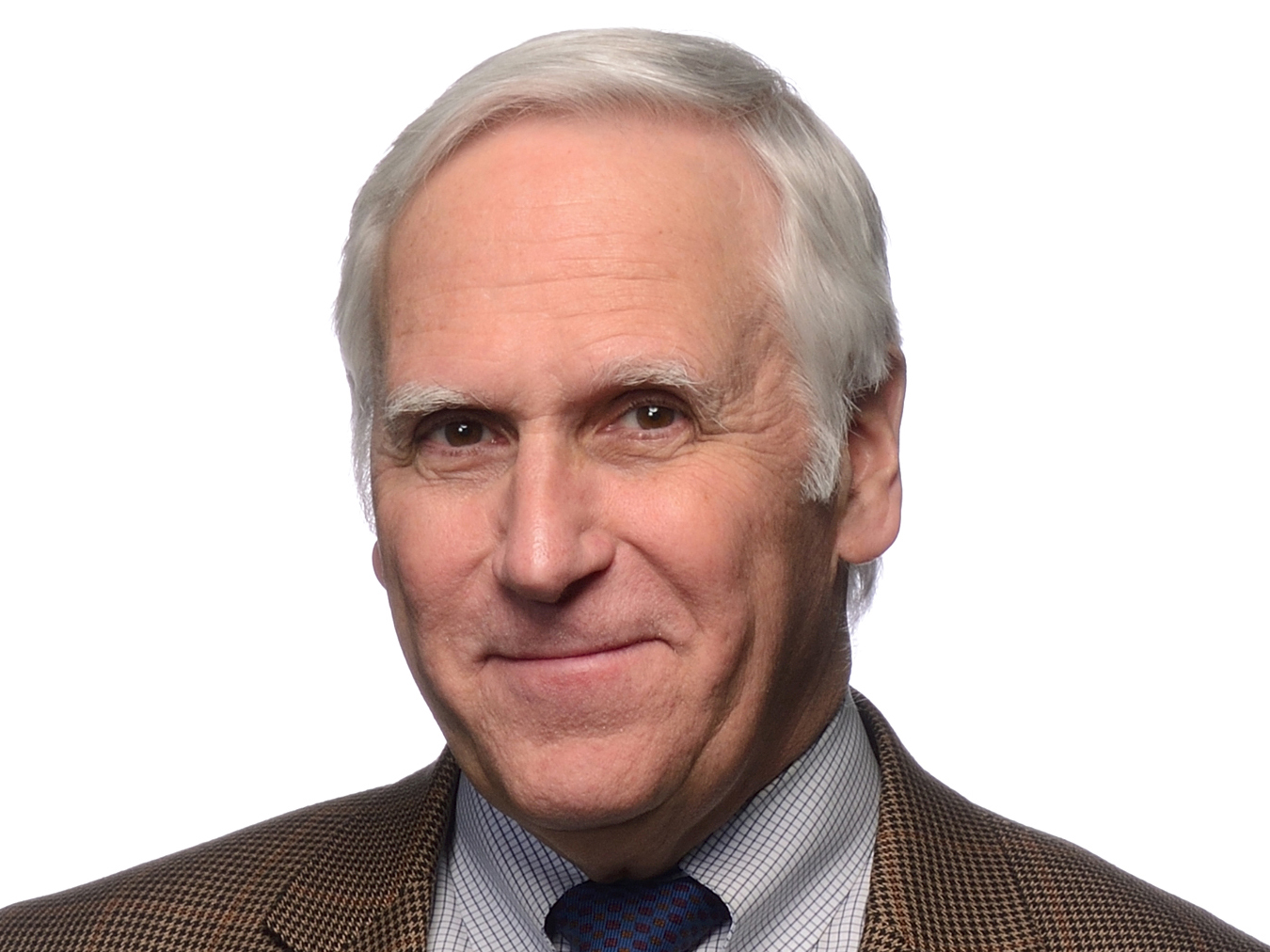 A seasoned journalist with an extensive background in covering business and commercial real estate news, Dean manages public relations, crisis management, government and community relations and strategic planning programs for a diverse roster of clients in the business, education, government and health care sectors. Dean began his career in journalism as a reporter and editor with the Paterson (NJ) Evening News. He then joined Gannett Suburban Newspapers, and during his nine years with Gannett served as a general news editor before moving to the Business and Real Estate News Department. There he was an editor, writer and reporter, and worked with Geoff Thompson on the development of the newspaper’s award­ winning Business section. Dean and Geoff then went on to launch Thompson & Bender in 1986. At Thompson & Bender, Dean has managed numerous award-winning campaigns for such clients as Simone Development Companies, First Niagara Bank, The Community Preservation Corporation, Brynwood Golf & Country Club, Blythedale Children’s Hospital, Pace University and Regeneron Pharmaceuticals. Dean serves on the Board of Directors of the Building Owners and Managers Association (BOMA) of Westchester. 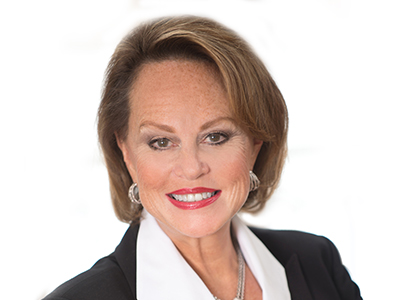 Liz is the creative force behind Thompson & Bender’s success and oversees all aspects of its advertising, integrated marketing, special events, public relations and strategic planning initiatives. Liz began her career with Gannett Suburban Newspapers (now The Journal News) and rose to the position of vice president of marketing for Gannett’s entire 10 newspaper group. At Thompson & Bender, Liz has managed a diverse number of award-winning public relations and marketing programs for clients from the public and private sectors, including: the opening of Kykuit, the Rockefeller home in Pocantico Hills; the launch of the one-name edition of The Journal News; the planning and event production for Westchester Magazine’s Wine & Food Festival; publicity and marketing for Trump Tower in White Plains, Trump Plaza in New Rochelle, Trump Parc in Stamford and Trump Park Residences in Yorktown; and the grand openings of The Westchester in White Plains, New Roc City in New Rochelle and The Ritz-Carlton, Westchester. In 2010, Liz was named one of Westchester’s “Power Dozen” by 914 INC magazine, and received the “Woman of Leadership and Excellence Award” in 2012 from Girl Scouts Heart of the Hudson. Liz is active in numerous community and professional organizations and serves on the boards of many organizations, including the Business Council of Westchester, the Hudson River Museum and the Westchester Parks Foundation. Liz is the former president of the Westchester/Fairfield Chapter of PRSA and the Advertising Club of Westchester.

Outside the office… As a young woman, Liz competed in scholarship pageants and was crowned Miss Westchester, Miss Rockland County and Miss Bergen County. Liz then went on to win the title of Miss New Jersey, and she represented the state in the Miss America Pageant. Liz resides in Croton-on-Hudson with her husband, Geoff, and their adorable dog, Molly. 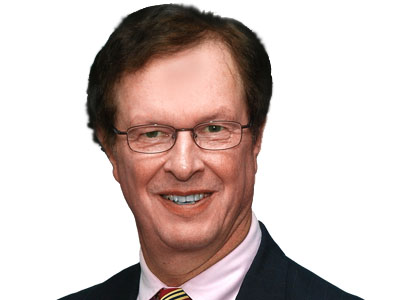 Geoff leads Thompson & Bender’s government relations, crisis management and public relations efforts for a broad range of clients, including Simone Development, New York-Presbyterian Hospital, Chappaqua Crossing, the French-American School of New York and the Westchester County Office of Economic Development. He is well known as a spokesperson for a wide range of clients and as a strategist for public relations campaigns and handling in crisis management situations.

He began his professional career as a news reporter for the Gannett Suburban Newspapers, now The Journal News. During a 17-year career as a journalist, Geoff served as a reporter, editor and award-winning columnist, and for the last 10 years, was the newspaper’s Business and Real Estate editor. In 1986, Geoff co-founded Thompson & Bender with Dean Bender. The agency quickly emerged as the preeminent public relations firm and expanded its services to become a full-service, regionally-focused PR and marketing agency.

Outside the office… For 40 years, Geoff has operated Thompson’s Cider Mill and Orchard in Croton-on-Hudson. He presses over 3,500 gallons of artisanal cider each fall. A Croton-on-Hudson native, Geoff has two children and two grandchildren, and lives with his wife, Liz, on their farm. Long active in land preservation and protection, he has twice served as trustee and Board Chairman of the Teatown Lake Reservation, a leading regional environmental education center, and has twice been the recipient of the organization’s prestigious Environmental Leadership Award.